The Aussie dollar has finally broken through the US70c mark in today’s trading session for the first time in 5 weeks which was mainly caused by US dollar weakness, and now it remains to be seen whether it can remain above this critical level considering the coronavirus is once again is spiraling out of control.

Currencies like the Australian dollar are based upon risk appetite, and it seems out of character that it would rally in such circumstances, and any further developments in the coronavirus pandemic may see the currency make a sharp U turn and plunge back below the US 70c mark. 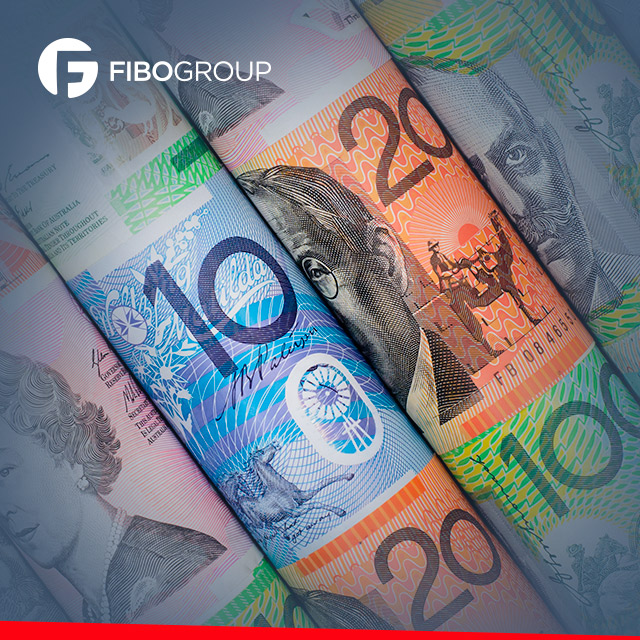 Some say the current optimism is based on a potential vaccine for the virus which is currently in the early stages of development and not even close to being released to the market.

“Ongoing grim US COVID-19 infection news continues to be summarily ignored which is due to ongoing optimism surrounding factors such as the time-line for the discovery and rapid roll-out of an effective vaccine as well as potential additional policy support for the U.S. economy”. said Ray Attrill, head of foreign exchange at National Australia Bank.

Another factor helping the Australian dollar is the reaction of traders concerning the ongoing trade wars between the US and China which are now more or less being ignored, but that may change after yesterday’s decision by the UK to ban Huawei technologies from building infrastructure for the new 5g network.

Many say the decision was taken after pressure from the US, and also the decision by China to introduce draconian laws to curb the freedom of the Hong Kong population.