The gold price is under further pressure today and is now sitting at a six week low as the US dollar begins to strengthen with is bad news for the precious metal as it makes it more expensive for holders of other currencies.

Potential interest rate rises in the US have been the biggest burden on gold but now the focus has turned to Donald trump and whether he can push some of his key reforms through after the recent fail to abolish Obama healthcare,

Gold prices have been “unable to stand the specter of higher U.S. interest rates and a stronger dollar,” noted Ed Meir, an analyst at INTL FCStone Inc. in New York.

“The political focus in Washington has now shifted from the ill-fated health-care legislation to more growth-friendly issues like tax cuts and reforms.” he added.

Although gold is down, it seems to have found a good base of support at the $1,284 mark over the last couple of days which as we can see on the chart was a previous support level. 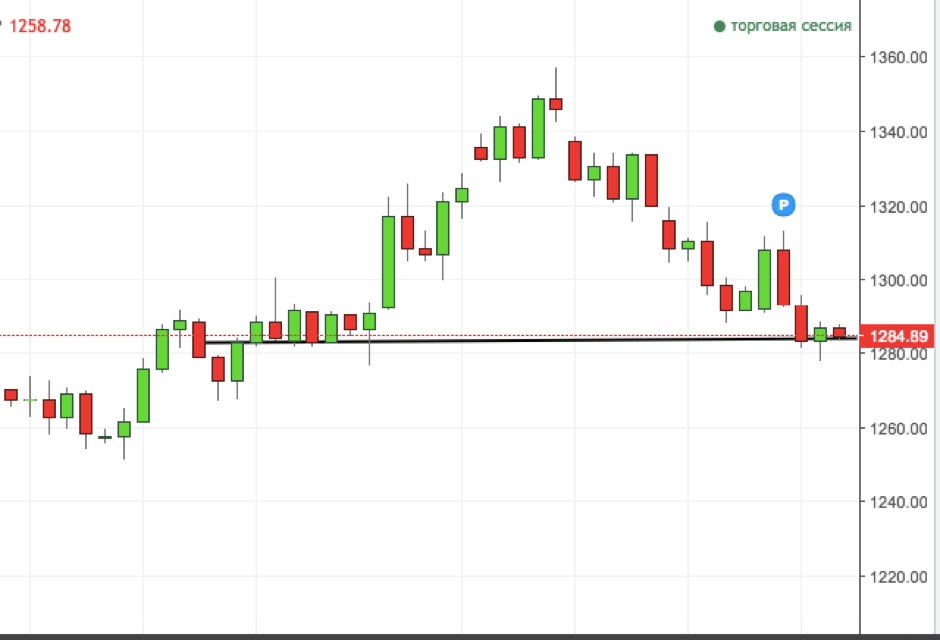