Bitcoin has been relatively stable over the last 2 trading sessions after another sharp plunge 3 days ago before support kicked in to keep the price above $9000 and now some analysts are beginning to wonder just how long this support can last.

For around 8 months, the world’s favourite cryptocurrency has made several breaks through the $10,000 mark but has been unable to remain above this key level, and since the star of May, the price has been rangebound between $8,600 and $9,900.

In the coming weeks, the recent support level will prove critical, and we may see a breakout of the current range which may be caused by a potential 2nd wave of the coronavirus. The big question is, will investors take positions in Bitcoin as a safe haven asset or exit the cryptocurrency as any further spread of the virus will once again see financial markets plunge and may drag down the price of Bitcoin with it. 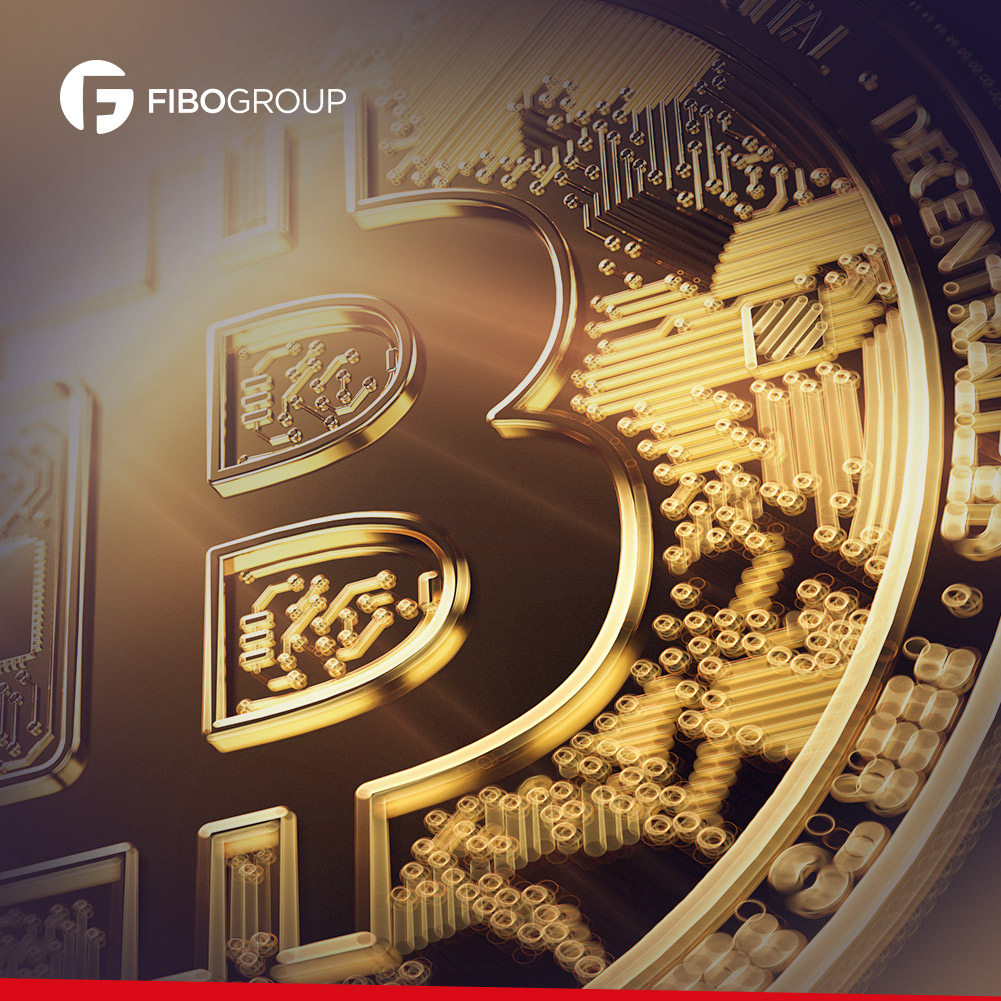 “My viewpoint on the market is that we're on a crucial pivot.Why a crucial pivot? If $8,600 is lost, the uptrend is lost and potentially many stop/loss triggers can cascade a further downwards drop. In that regard, I assume the levels around $7,300-$7,600 are likely to be tested and potentially even the 200-week MA around mid $6ks for a required test.”said Michael van de Poppe, a trader on the Amsterdam Stock Exchange.

One theory floating around why Bitcoin can’t break through the phsycological barrier of $10,000 is because the big players are exiting their trades at this level at the expense of smaller more inexperienced traders. These novices are hoping to make a quick return by speculating and as soon as the price falls, they exit their trades and the big money steps in again.

“Bitcoin has been flirting with the $10,000 mark since May but has since been coming back down,” said Vijay Ayyar, Asia head at cryptocurrency exchange Luno.

“This is what is typically known as ‘distribution’, where a lot of the gains made in the past few months by large traders are sold into weaker hands.”he added.